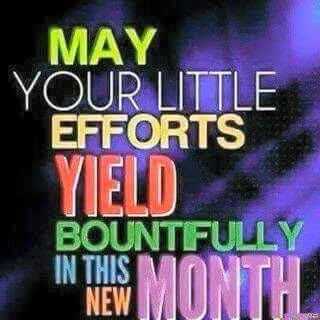 A happy new month to you all my lovelies, God bless you and yours, and grant all the desires of your heart. Amen.

Few years back, a friends sister happened to be in a relationship where she was constantly beaten black and blue, and despite all the talks to save her dear life, she insisted to tie her gele in the relationship. They are married now and the beating continues into the next level. She miscarried during one of those episodes though.
I've heard on different occasions where ladies insist that they have to be with a man who hits them. They say a man commands respect through hitting, cos that's what makes the relationship "spicy". Arrant nonsense.

A friend of mine told me about a gal he once dated. She derives pleasure when hit, she actually begs him to hit her, and it's the only reason that heightens her sexual drive. She must be hit before she accepts his sexual advances. She actually begs and craves to be beaten first before the "show". He couldn't put up with that cos he detests hitting a lady, so he broke up with her. That is indeed a mental/psychiatrist case.

Some ladies actually give in to the beatings, so far the guy later showers them with gifts later. How can someone even derive pleasure in beating? Someone please tell me these people ain't sick.
One of such ladies was hit during pregnancy, lost the child and hasn't been able to take in ever since.
On no account should abuse be seen/termed romance. It's bad and an abuser should be reported to the right authorities.

The thing these ladies don't get is that when they die from the beatings, they are gone, and the guy will pick someone else. Say no to abuse.